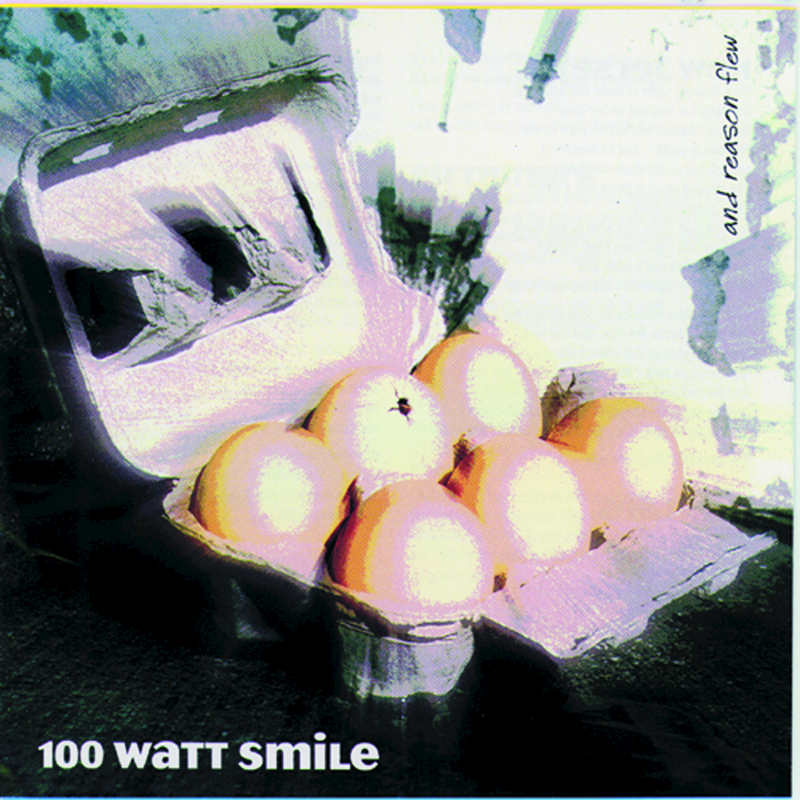 100 Watt Smile was an eclectic grunge-styled band with country influences that was founded in 1994 by singer/songwriter Carrie Bradley (formerly of Ed's Redeeming Qualities and The Breeders) and drummer Michael Hart. The band's lineup soon expanded to contain Matt Stahl on guitar and Brad Pedinoff on bass, who, after a couple of years, were replaced by Scotts Greiner and Houston on guitar and bass respectively.

The band provided a vehicle for the quirky songwriting that Bradley was known for during her days with Ed's Redeeming Qualities, with her quiet, breathy vocals and signature violin work juxtaposed against heavy electric guitar and bass and driving percussion. Indeed, the 1999 debut album of the second lineup, And Reason Flew, begins with an updated version of Bradley's haunting song New Jersey, which first appeared on the Ed's Redeeming Qualities album Big Grapefruit Cleanup Job.

The band followed up with a second, eponymous album in 2001; after the release of this album, information about the subsequent activities of the band and its members is scarce, at best. Carrie Bradley has recently been spotted as part of the San Francisco musical duo The Great Auk.