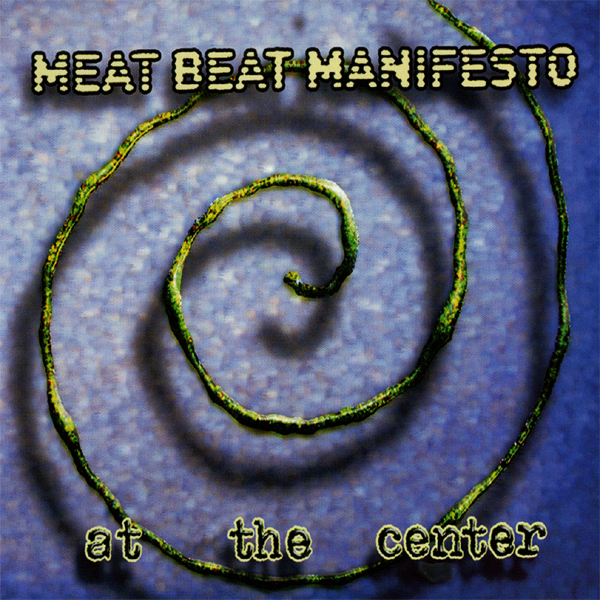 Supporting him in his latest effort are Blue Series alumni Craig Taborn on keyboards, Bad Plus skinsman Dave King and Peter Gordon on flute. Incorporating his trademark sounds into the tradition of the Blue Series, At the Center is sure to open a new chapter for Meat Beat Manifesto.