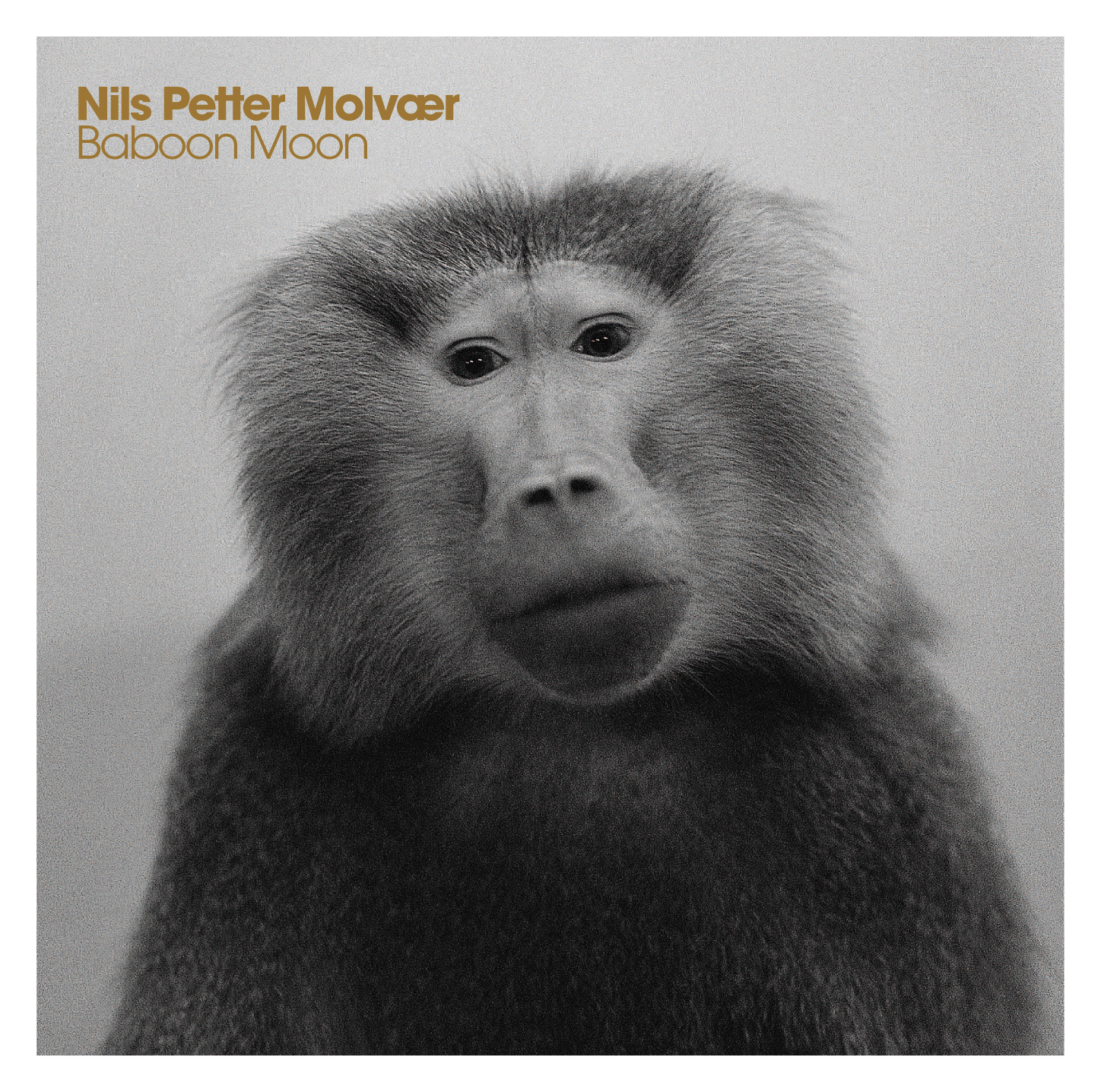 A trumpet that knows how to capture both the polar ice caps and the burning desert sand, that can portray surging crowds just as well as total solitude, that loses itself but always finds its way back again…Norwegian trumpeter Nils Petter Molvær has his very own sound, influenced as much by the poetry of Scandinavian nature as by electronic calculation. More than anything else, Molvær has himself. Listening to him play, it's easy to forget that his trumpet is only an instrument.
Molvær's new album "Baboon Moon" marks the self-assured new beginning of a musician who has already travelled a long way, one whose language of expression has remained vivid throughout. On his last album, "Hamada", he switched to and fro between very harmonious and extremely brutal passages, while on "Baboon Moon" these two opposite poles blend into a unified whole.
His two fellow players on "Baboon Moon" have come to jazz 'through the back door', as it were. For Stian Westerhus, the electric guitar is not just an instrument; it's a whole orchestra, a creative museum of physical and spiritual possibilities for producing sound. Erland Dahlen contributes the deep and earthy progressive blues feeling of his previous work, now bringing it to Molvær's trio.
Westerhus and Dahlen take the trumpeter to musical locations he has never visited before. There are still those spheric moments we know from his previous work, yet at the same time the band builds up an incredible pressure, vented in single eruptions or in long drawn-out thunderstorms. Improvisation defines the trio's exploration of new soundscapes, but this music no longer has a thing to do with jazz, as the term is generally understood. Molvær calls it free black progressive rock.
The three musicians shut themselves up in the studio and recorded the lion's share of the material on "Baboon Moon" live. This time, Molvær entrusted Westerhus with the production and post-production in order to bring out their new concept of sound. On the album, the musical wizard from Scandinavia omits almost completely the loops characteristic of his solo playing. At the end of the day, "Baboon Moon" is more of a group achievement than anything Molvær has done before, an extraordinary landmark in his prolific career.