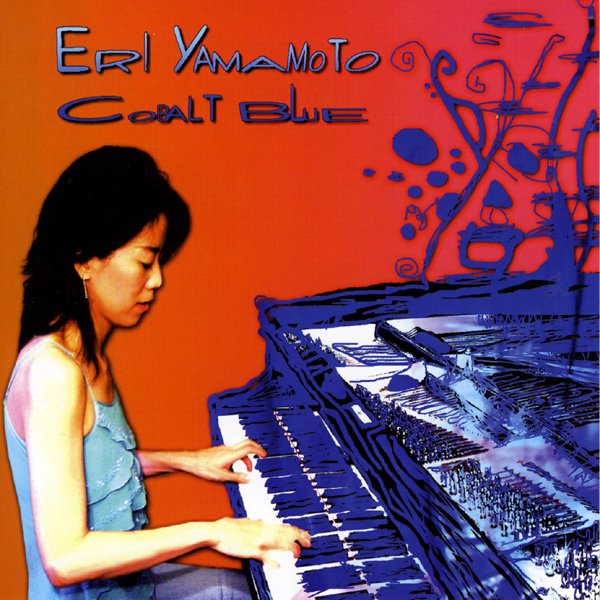 Eri Yamamoto is a force to be reckoned with in the New York jazz scene. Her playing is quirky and original, but also executed flawlessly. Honing her skills in jazz clubs throughout Manhattan and beyond, Eri has risen in the ranks before the eyes of even the most puritanical of the jazz world at large. Her trademark piano style contains precision, the mechanical understanding of music, and also feeling and a love of innovation.

Eri was born in Osaka, Japan, and began playing classical piano at age three. She started writing music when only eight years old and studied voice, viola and composition through her high school and college years. In 1995, she visited New York for the first time, and by chance heard Tommy Flanagan performing. It was her first experience of a jazz piano trio, and she was so inspired that she decided on the spot that she would move to New York City and dedicate herself to this music.

Along with band mate David Ambrosio on bass and Ikuo Takeuchi on drums, Eri delivers performances on this record that burn with imaginative riffing and interplay between the musicians. Never afraid to experiment, Eri pursues works by George Gershwin and Cole Porter as well as a Japanese folk song, fearlessly and with a unique flair. Her originals are no less of a departure, and within them are contained some of the most ferocious piano playing you may ever witness.