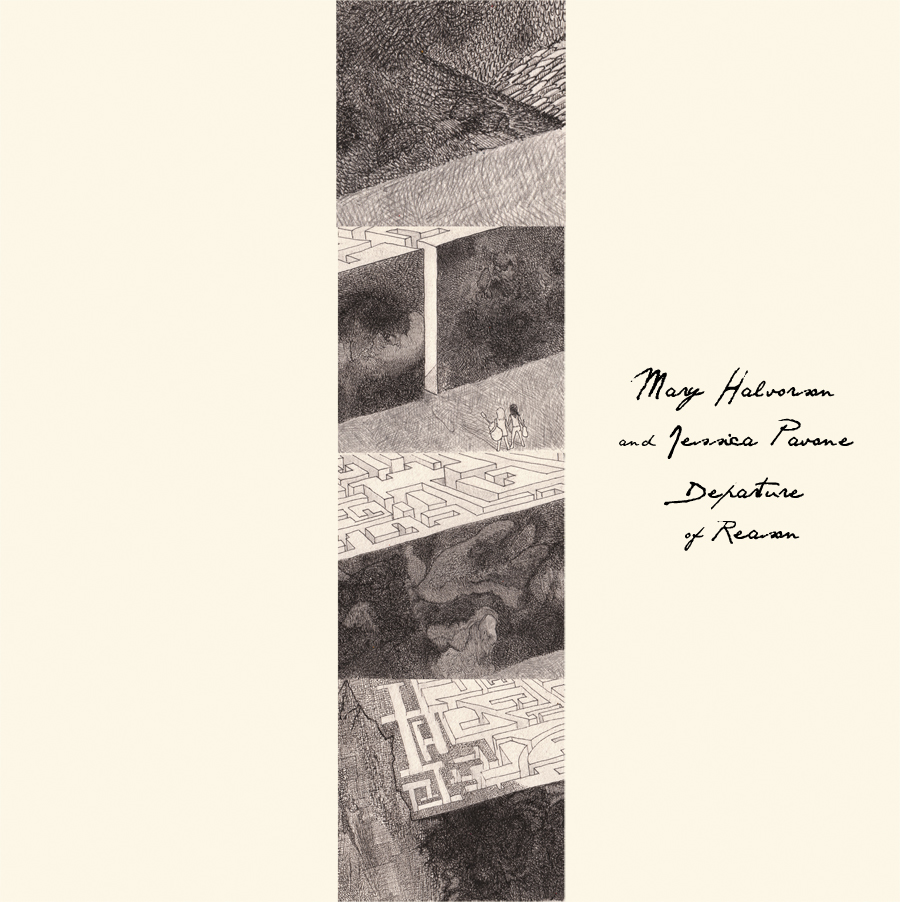 Critics have noted their "level of interplay that borders on the clairvoyant" (Troy Collins, AllAboutJazz.com) and likened them to "an avant-garde Thelma and Louise, blazing a trail across the stylistic horizon like a 1966 Ford Thunderbird jerry-rigged from scraps of Eric Dolphy, Django Reinhardt, Appalachian gothic campfires, Charles Ives, and Hendrix-laced psychedelia" (Aidan Levy, Village Voice).

Known as "two of the most exciting figures in New York’s jazz and improvised-music community" (Peter Margasak, Chicago Reader), Halvorson and Pavone have worked in a variety of musical settings over the past decade, most notably the collective quartet The Thirteenth Assembly and the ensembles of the iconic saxophonist/composer Anthony Braxton.

Unlike those larger groups, their duo boils down its diverse influences into intimate original compositions that skillfully blend ethereal vocals and folk-inspired simplicity with an experimental edge, expanding their appeal beyond the boundaries of avant-garde jazz.

"Pavone and Halvorson reach in and touch the brain, activating dreams and aggravations with their spare and insidious tunes," writes the Montreal Mirror's Gordon Allen. "The music challenges what is comfortable, with enough restraint to beckon the imagination, sometimes lifting and carrying along, sometimes dragging us toward what we cannot see."

The group, which has performed at venues ranging from small cafés to major international festivals since 2002

1 That Other Thing
Composed By – Jessica Pavone
2 Hyphen
3 The Object Of Tuesday
4 Begin Again
5 Onslaught
6 New October
7 Saturn
8 Ruth Romain
9 Ruin
10 Why Should You Surrender?