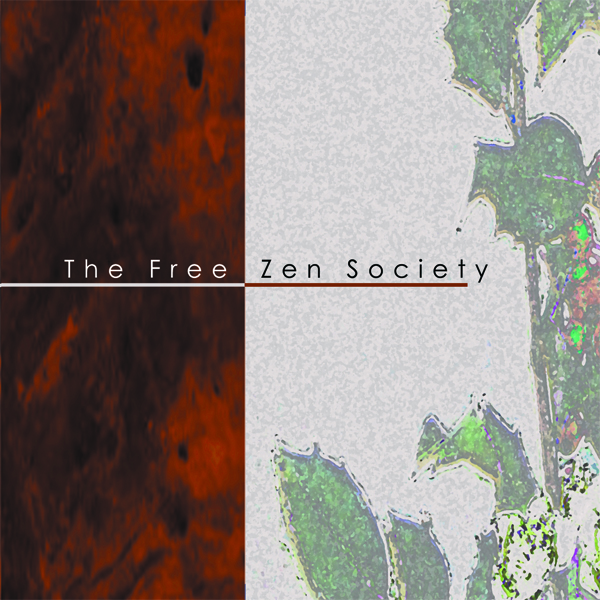 The Free Zen Society rose out of the ashes of a somewhat mystical recording session at the appropriately named studio, Sorcerer Sound. Under the direction of Peter Gordon, founder of Thirsty Ear and executive producer of the Blue Series, three highly combustible new music players gathered to generate source material with nothing more than a few graphic indicators that had been discussed between Peter Gordon and Matthew Shipp. However, what was not typical was the turn of events which de-rooted the normally multifaceted players. Fire and brimstone was replaced by passion and composure. Melodies sprinkled through the air with effortless waves of expression. That was the year 2003. The recording sat for two years before anyone had a sense of what to do with it.

Re-enter Peter Gordon. Slowly over a period of two years, he shaped, cajoled, and messaged what was captured that day into a larger atmospheric soundscape. Using a multitude of keyboards, effects and razor sharp editing skills, Gordon completed the unknown mission Shipp/Parker/Parkins were embarking on. It was about the formation of the Free Zen Society, a project were nothingness is everythingness. It is within the willingness to cease being us, we become one.

Free Zen Society is an imaginative and pleasantly surprising addition to the Blue Series - Christian Carey, The Daily Copper