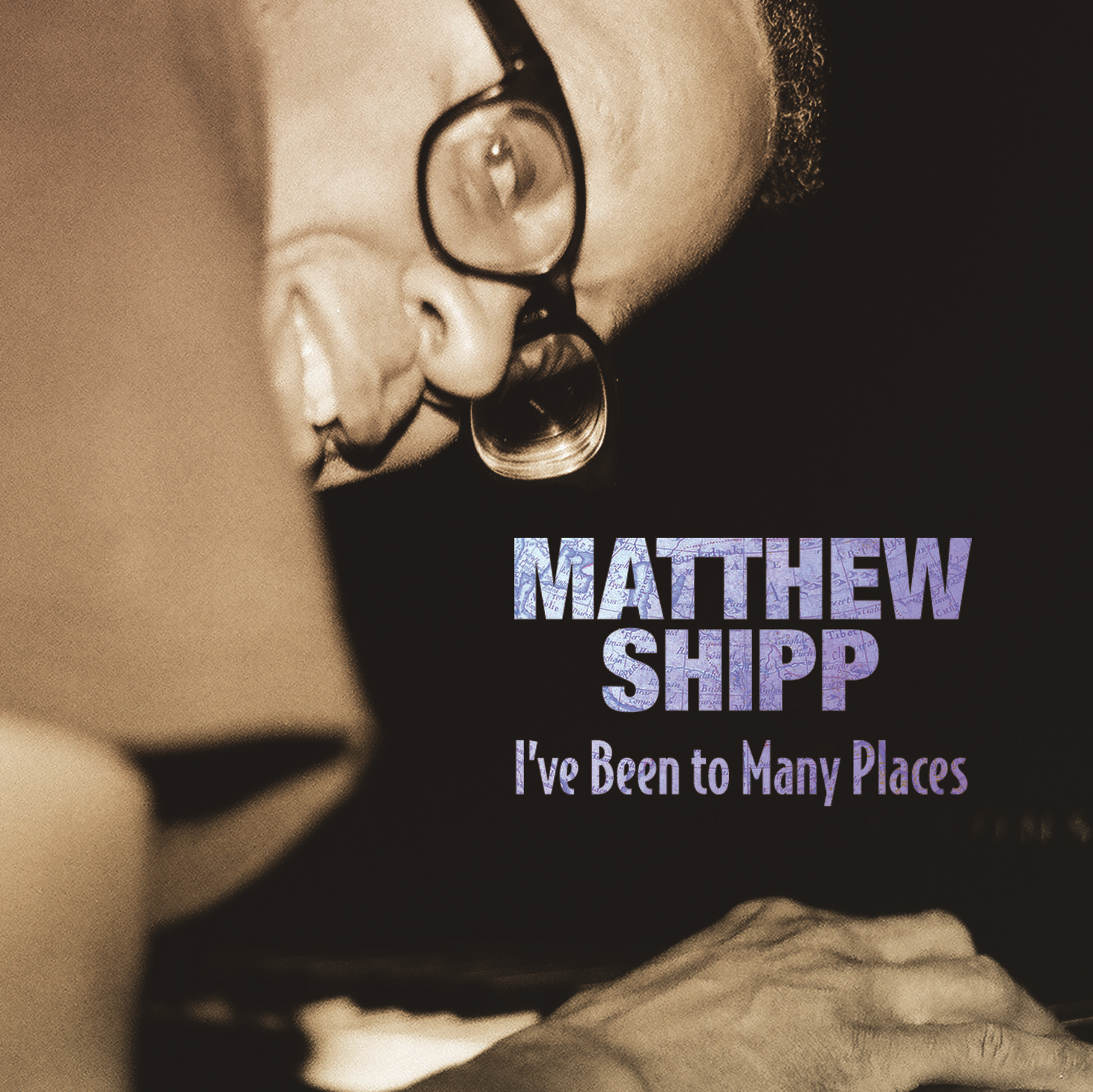 I’ve Been To Many Places

I have had a long, rich, deep, multifaceted career. When you look at the different strands of my activity—my 16 years with the David S Ware Quartet-my time with the Roscoe Mitchell Note Factory—my intense relationships with the record labels I record for as a leader-mainly Thirsty Ear and Hat Art and the relationships I have with the owners of those labels who act as producers of my CDs-Peter Gordon of Thirsty Ear and Werner Uehlinger and Art Lange of Hat Art --—my intense relationships with bass players and how I build a whole music around my interaction with bass with William Parker my partner in the first part of my career and Michael Bisio my partner now----my solo projects-trios-quartets—electronica projects—the many duets I’ve done with different sax players—etc. etc.---when you look at all of this I feel I have had career within career within career, but what holds it all together is at the foundation level I keep refining and digging deeper and deeper into my singular language that is me. That is the essence of it all.

This recording is meant as a reflection on where I have been in the music —so I visit and revisit or should I say re-interpret many of the houses I have occupied. Of course this being a solo CD, the main focus is to make the piano come alive and to be a direct extension of my spirit-psyche and body. The piano here is vascular-cut it and it will bleed. When you listen to this recording you are directly listening to my brain waves and in some cases on this CD I feel I have transcended the instrument and am dealing with pure brain waves or lets say cosmic pulse.

Of course the most important place I’ve been is the headspace I occupy now. So this is where I am and most of the originals represent the now. “Tenderly” is a standard we recorded with the David S Ware Quartet-we recorded it on a CD for the DIW label ’’Earthquation”. When with the Ware Quartet this was ostensibly when I started doing standards in my own style—well actually on my first record “Sonic Explorations”-a duet with alto saxist Rob Brown on the Cadence jazz label-thanks Bob Rusch for discovering us--- we did a version of standards “Blue in Green’’ and “Oleo’’ but I started doing this in earnest after joining Ware.

“Summertime” I first recorded on a duet CD with bassist William Parker-the CD was ‘’Zo’’—it was on a punk rock label out of Austin Texas-Rise records—the labels logo was Charles Manson’s eyes-and I joke that “Zo” was the only jazz record ever with Manson’s eyes on back of the album. After it went out of print it was picked up by punk rock icon Henry Rollins' label 2-13-61 Records. Henry had a distribution deal with Thirsty Ear, so I met Peter Gordon from Thirsty Ear through Henry Rollins. The changes I take “Summertime” through have obviously mutated massively since the CD “Zo”. There is a lot of piano history in the performance but the syntax and phrasing and narrative is pure Shipp.

“Waltz” and “Reflex” are both compositions of mine that were recorded on a Hat Art CD ‘’Expansion Power and Release’’ the group was my string trio with myself—Mat Maneri on viola—and William Parker on bass—that group had a chamber jazz sound that was completely ahead of its time—of course I would think that.

“Naima” by John Coltrane recorded in a duet CD with Mat Maneri ‘’Gravitational Systems’’ on Hat Art label. “Where is the Love” I decided to do because on one of the hip-hop projects we did on Thirsty Ear with the mc El-p. I was fooling around with this song in studio and he used part of it as a loop and background in one of the pieces.

So this CD re- interprets some of the paths I’ve walked down before—but it is where the language is now—this CD is the now—me now—-its how my language has developed. Language is an alive force—so it is beyond me where the language goes—other cosmic forces take care of that. This CD feels like an ultimate for me—a quantum leap in my language—I don’t know what’s next for me—or if there is a next.