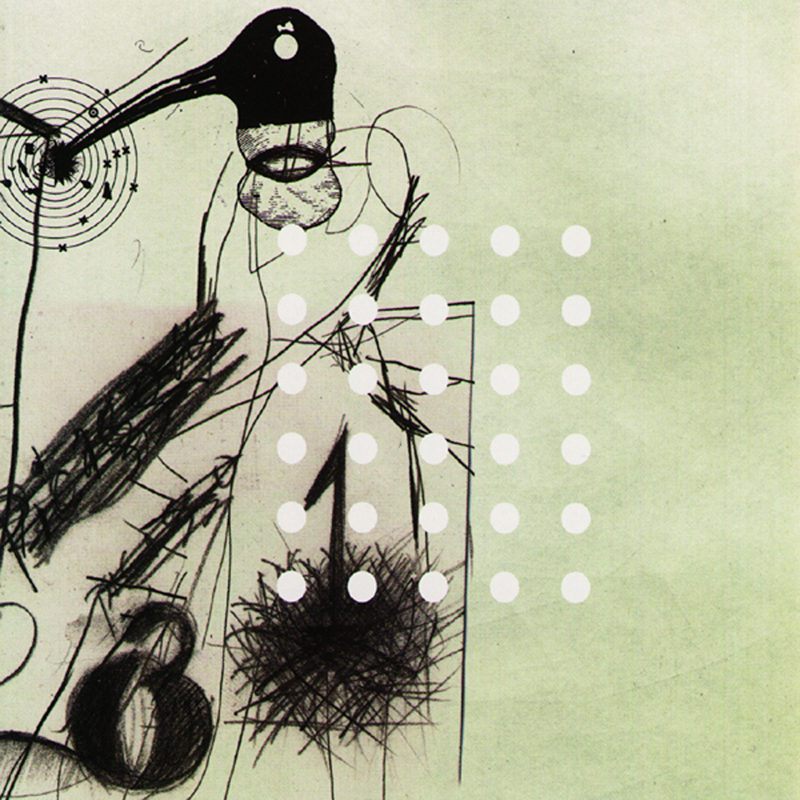 For those already familiar with his formidable and adventurous skills as a keyboardist and composer, the exciting breadth of vision Taborn brings to Junk Magic will come as no surprise. The musicians he has assembled for the album are no less exciting: drummer David King of the Bad Plus, revered violist Mat Maneri, and tenor saxophonist Aaron Stewart, who has worked with Anthony Braxton and Steve Coleman. Taborn's vision is impossible to nail down - with Junk Magic he incorporates elements of Detroit techno, abstract laptop electronica, breakbeat-influenced cut-up drum programming, mysterious ambience and, of course, masterful free jazz. Drawing on his experience recording with such artists as Detroit techno originator Carl Craig and avant-garde jazz composer Tim Berne, Taborn manages to combine these elements into a whole that is astonishingly cohesive and refreshingly concise. The result is possibly the most fully-realized union of jazz and electronics to date. Its impact will be felt, and it certainly should not be missed.

Jazziz- To use Duke Ellington's highest compliment, Junk Magic is simply beyond category