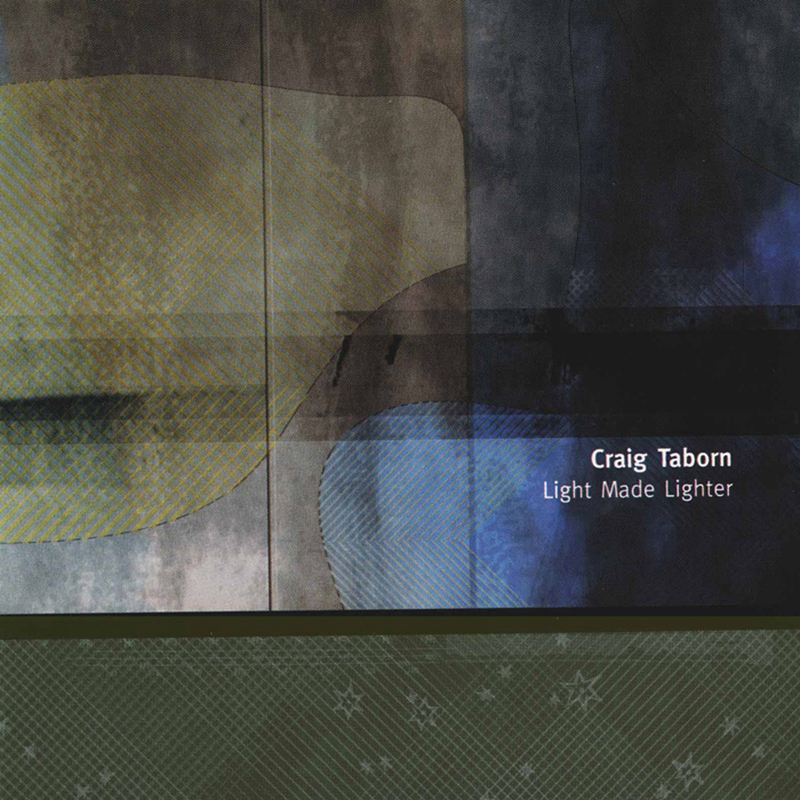 Craig Marvin Taborn (/ˈteɪˌbɔːrn/; born February 20, 1970) is an American pianist, organist, keyboardist and composer. He works solo and in bands, mostly playing various forms of jazz. He started playing piano and Moog synthesizer as an adolescent and was influenced at an early stage by a wide range of music, including by the freedom expressed in recordings of free jazz and contemporary classical music.

The US debut of the young, versatile keyboardist Craig Taborn. A jazz-based player with unusually diverse credentials, Mr. Taborn's playing, in both acoustic and electric settings, has been featured on recordings by jazz saxophonist James Carter underground music legend Bill Laswell, and Detroit-based father of house music Carl Craig. He's also the man whose electronic keyboard wizardry creates the distinctive sound of downtown altoist Tim Berne's working trio, as heard on The Shell Game (thi 57099). Light Made Lighter finds Craig Taborn in an ostensibly more conventional setting, that of the classic piano trio. Mr. Taborn's mainstream credentials are clear from his lengthy and prolific association with James Carter--he's a fluid, melodic improviser with an ear for detail--but he steers well away from the rote mannerisms that bog down too many otherwise auspicious recordings nowadays. Instead, Light Made Lighter showcases Taborn's utterly unique and individualistic approaches to harmony and to the many rhythmic styles that make up the sound of today's jazz.