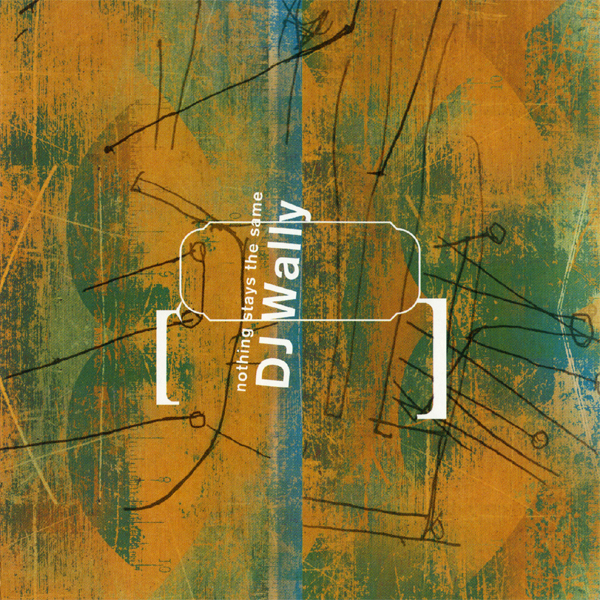 Nothing Stays The Same

DJ Wally has been a presence in the world of electronic music since the mid-90's, releasing his music through such labels as Mo'Wax and Ubiquity. Not limited to a single style, Wally shifts gears with a natural ease, drawing on hip-hop, drum n' bass, chilled-out grooves, and of course jazz. He does not shy away from risk-taking and the occasional focused experiment, but his tracks never lack a sense of purpose. The resulting music is elegant and sophisticated, but not without a healthy dose of streetwise attitude. Nothing Stays the Same has a classic vibe to it, hearkening back to the heyday of acid jazz and jazzy drum n' bass, but is distinguished by the masterful playing of living jazz legends as source material, providing a level of depth uncommon in the world of laid-back electronic music. Rather than relying on standard breakbeats and an aimlessly pasted series of samples to mold his tracks, Wally digs deep and turns out a wide array of percussive colors which he blends seamlessly with Guillermo E. Brown's extremely sophisticated sense of groove. The saxes of Daniel Carter and David S. Ware, William Parker's perfectly-formed bass tones, Peter Gordon's soaring flute colors, Khan Jamal's crystalline vibraphone work, and Matthew Shipp's signature piano playing all retain their innate jazz essence. These elements are woven together into a mix that fully rises to the occasion and, in fine Blue Series form, Wally conjures a vibe all his own.