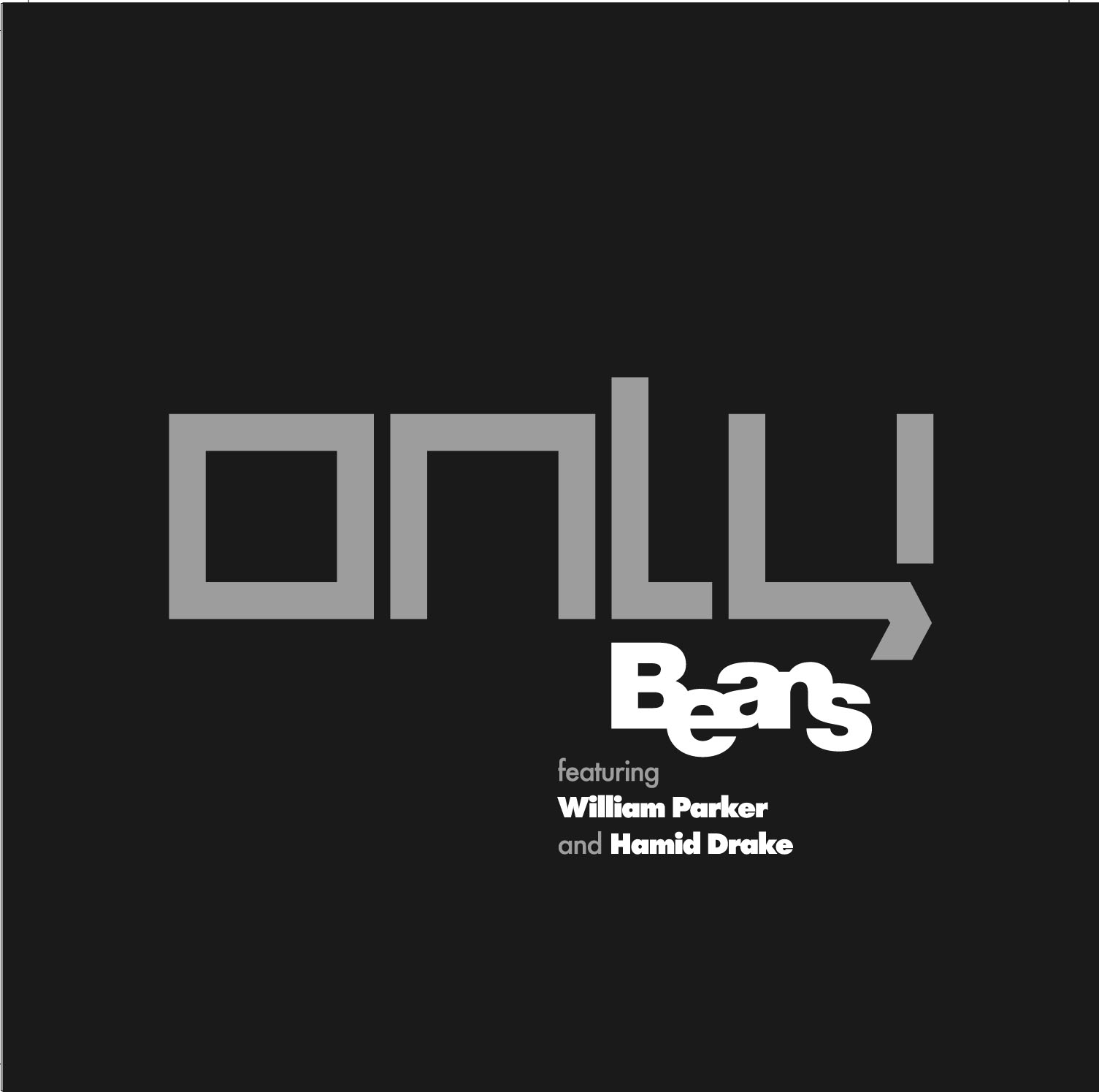 “The Ornette Coleman of this rap sh*t / The link between Suicide,Sun Ra and Bambaata…”
-Beans, from “I’ll Melt You”

Beans (aka Mr. Ballbeam) is out to shatter your silly notions of next level hip hop. his new album Only is a forward reaching effort to bring forth the concept of intelligent hip hop which is certainly a rarity. Bumping in your ride, burning up your iPod or rattling windows in with your home system, beans makes some of the most creative hip hop you’ll ever hear, and this fly rhyme sayer drops some of the catchiest left field tongue/mind/body twisters you’ve ever heard.

Paired with the phenomenal talents of percussionist Hamid Drake and bassist William Parker, this recording taps into the jazz metality, and then pumps it full with esoteric rhythms and lyricism. if you like cerebral rap and beats that could be called anything but garden variety, then this album should not be missed

“A genuine star, Beans looks fantastic… a diminutive Isaac Hayes (with) wit and charisma to spare…too nifty to be confined to the margins of ‘genius rap’.” THE GUARDIAN

"One of modern hip-hop's most complex and interesting lyricists." –COMPLEX

"Tomorrow Right Now is a compelling and surprisingly concise package that makes most mainstream hip-hop somewhat lazy by comparison." -BILLBOARD

"Beans slaughters your rap idols, then chuckles, "wake up and smell the carcass. "- SPIN

“Shock City Maverick shines a light on the future.” – TIME OUT LONDON