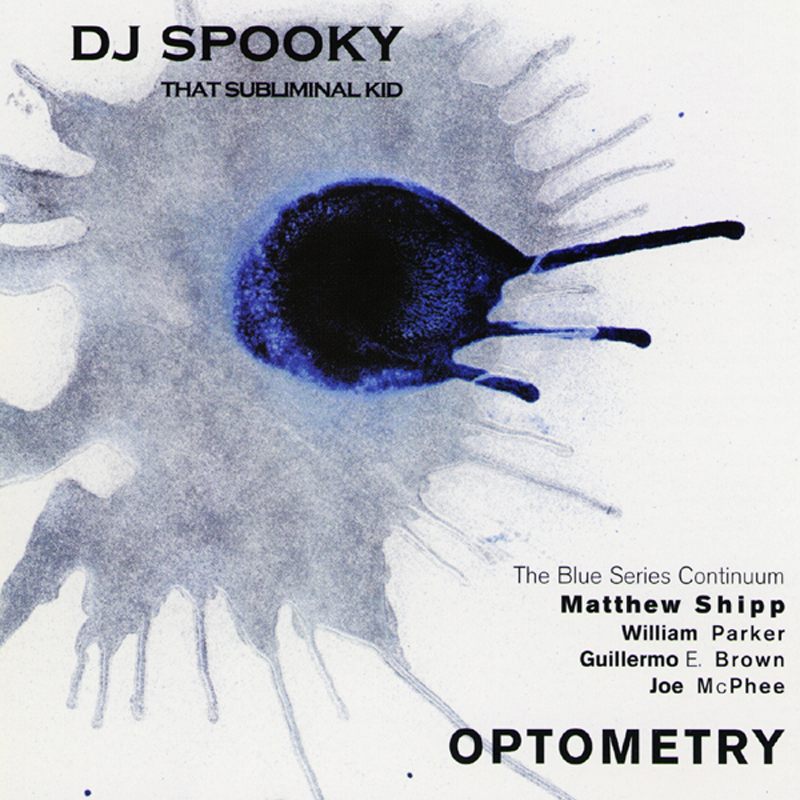 \Op*tom'e*try\, n. 1. (Med.) Measurement of the range of vision, esp. by means of the optometer. Yes, words like dialogic imagination vers libre and dialectical materialism echo through the optical sound chamber as we hear the music of the computer screens after the sounds kick in. The arcades of the memory palace are made of their traces. It's a virtual scenario... But that's kind of the point. Check the vibe as a kind of involution of the here and now. Check the vibe as jazz for the gene-splice generation. An echo of the here and now put through the hard-drive. Again, sound is the source, and sonic fiction is the source code. At the edge of that 20Hz to 20,000 Hz wavelength the ear drum responds to the new sonic boom. Map the doors of perception onto and into a new metaphor the frequencies of perception become a transduction mechanism. It's a voodoo economics of the sound waves rolling across the basilar membrane. A collaborative filtering of the input and output flowcharts guiding the architecture of the scene. Feel the fragments.... The reflection on the surface of a shattered mirror is never whole, no matter how much we'd all like to think of contemporary reality as a seamless full scale situation: there is no one narrative holding the fabric of Americana together.

And that's a beautiful thing.