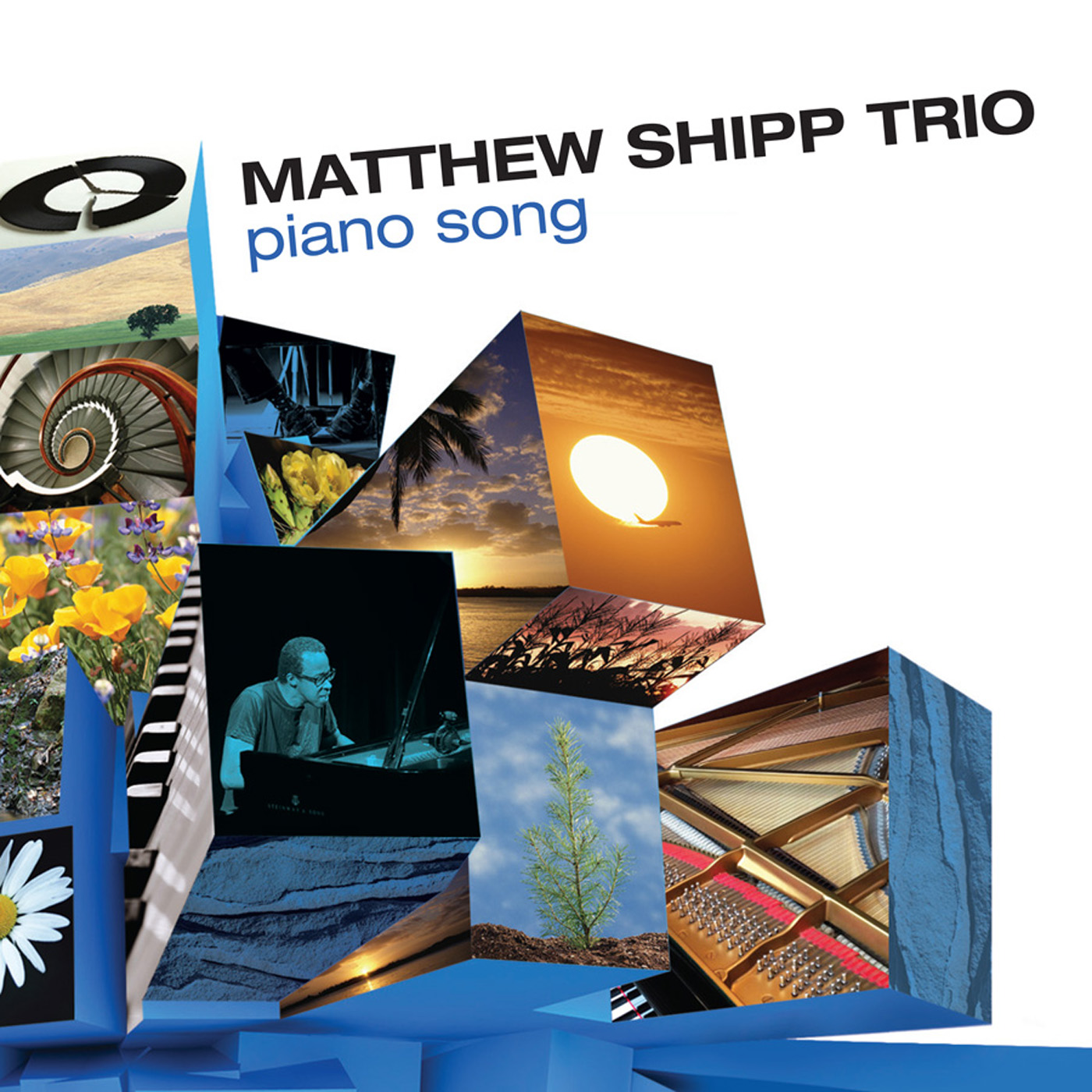 It might seem a stretch to bring to modern jazz record the perspective of an early 20th century literary critic known for his cultural conservatism, but if jazz is an episode in the unfolding of the romantic mode in America – and I believe it is - then Irving Babbitt’s strictures have something useful to tell us. His chief complaint was that the Romantic mode in American culture seemed to leap from mere aesthetics, the realm of feeling, and straight into metaphysics, [[the realm of God or something like Him,]] with no intervening human or social process. It’s a familiar enough modality, and it didn’t die out with the mystics, seers and Transcendentalists that Babbitt was chiefly concerned with. The late Norman Mailer was guilty of making jumps from orgasm or a boxing match straight to the feet of God or the Devil, but then Mailer was something of an enemy to the “social novel”.
How, if at all, does this apply to jazz? It seems clear that critical perspectives on this great music tend to focus more comfortably on aesthetics – how the artist appears to feel, how (s)he makes us feel – and on moments of transcendence than it does on how music is created and shaped in the human realm. One might say, with Babbitt, that the ethical realm is overlooked. That is not to say that jazz artists, or their admirers, don’t have social consciences. It goes deeper than that. It means that our standard critical models for understanding the music tend to bypass the tricky, messy, sometimes contentious bit in the middle, which is about people getting together and negotiating a language that will communicate beyond themselves. Critics will pettishly respond that they write extensively about the interplay of lead horn and rhythm section, or the startling shift into G# minor four minutes and eight seconds into track three, but the same critics can also be found guilty of jumping from “heart-warming melody”, “stomach churning dissonance” in one paragraph to “state of grace” and Godhead in the next, exactly the kind of excluded middle that Babbitt distrusted. Discussion of the work of John Coltrane majors on his sensory overloads and his spirituality, rarely gets to grips with the ways in which he made those grand transitions. He was an eminence, but not an isolated one, and not an unthinking one, and not one ungifted with empathy.
How, if at all, does this apply to Matthew Shipp, let alone the magnificent music you hold in your hand, or perhaps are already enjoying and making your own as yet unspoken movement from aesthetic to spiritual experience? Shipp, it seems to me, is the embodiment of ethics in art. That does not mean that he is committed to any specific cause or movement, nor that he is notably generous in contributions to the poor and needy, nor that he shows a marked superiority in his personal behaviour and attitudes. All these things may very well be the case, but the proof of them lies not in petitions signed or editorials endorsed, but in a particular positioning of self and attitude to others.

Listening to Matthew Shipp, one is always conscious that in between visceral feeling and a genuine transcendence there is a complex negotiation of language. It occurs between the musician and the music (whether it is his own conception or that of Duke Ellington), between the musician and his collaborators, between the musician and his audience, and between the musician and himself. For, like many piano players, Shipp has the option of playing with others or in apparent isolation, though pianists – who often favour the solo performance route – inevitably find themselves in dialogue with the great logarithm of equal temperament. Shipp’s unaccompanied performances are invariably crowded with company. His ability to reference a whole spectrum of pianism – and of great pianists – without losing the integrity of his own conception is without peer on the present scene. But perhaps the way to start listening to him, if oversight or youth or a shift in penal servitude mean that this is your first experience of a player who has been on the recording scene for some thirty years now, is in the company of like-minded and responsive colleagues.
That circle is, of course, always wider than the three men (in this case) in studio or on stage. A further level of conversation, and possible contention, comes into play during a long association with a record label. Matthew Shipp began his association with Thirsty Ear in 1999, with a sensitively varied set of duets with bassist William Parker, pieces that ranged from free-form explorations to songlike forms. Since that time, he has curated the influential “Blue Series”, which has included some of the most vital recordings in contemporary creative music. But it is of the essence of human conversation that at some point it has to change direction or to end. Shipp has announced that Piano Song, with Michael Bisio and Newman Taylor Baker, will be his last for Thirsty Ear, though he will continue to curate the “Blue Series”. It has been, in the familiar cliché, a journey. The network of players involved has little of the blandly collegial or flatly pragmatic feel of the usual recording “stable”. Instead, it has been a dynamic and at moments almost confrontational process, with powerful personalities – on the scale of Gerald Cleaver, Daniel Carter, Guillermo Brown, Roy Campbell all the way down the alphabet to Parker and Wadada Leo Smith – in strong public debate. That continues here with Bisio and Baker, whose interlocking contributions don’t simply mark them down as Mr Reliable and Mr Reliable, but as full sharers in a conception of music that is defined by question and answer, challenge, foresight and retrospect in confident balance. Whatever your take on the piano trio as an improvising form, and whatever your point of entry to it, whether that is Jess Stacy, Oscar Peterson, Paul Bley, Bill Evans, Keith Jarrett or one of the younger “name” bands who do Radiohead and Bjork covers as well as jazz warhorses, this is a group that celebrates the ongoing vitality of the language and the philosophical subtlety of Shipp’s personal project.
It is relatively commonplace for artists to say that every brushstroke, every danced gesture, every touch on the piano, and of course every turn of plot in a novel, is a moral act. This is both commonplace and something of a truism. What’s more often overlooked is that each of these things, including the most apparently abstract of them, which is probably music, is also an ethical act. If, like me, you don’t much enjoy being told what to listen up for in a record, let me restrict myself to this one suggestion: that you hear Piano Song as the work of a man at the centre of a great and shifting constellation of relationships, some of them actively present in the sound, some of them more indirectly responsible for its safe registration and preservation, some of them implicit in its language, but all of them part of the conversation. No excluded middle here.