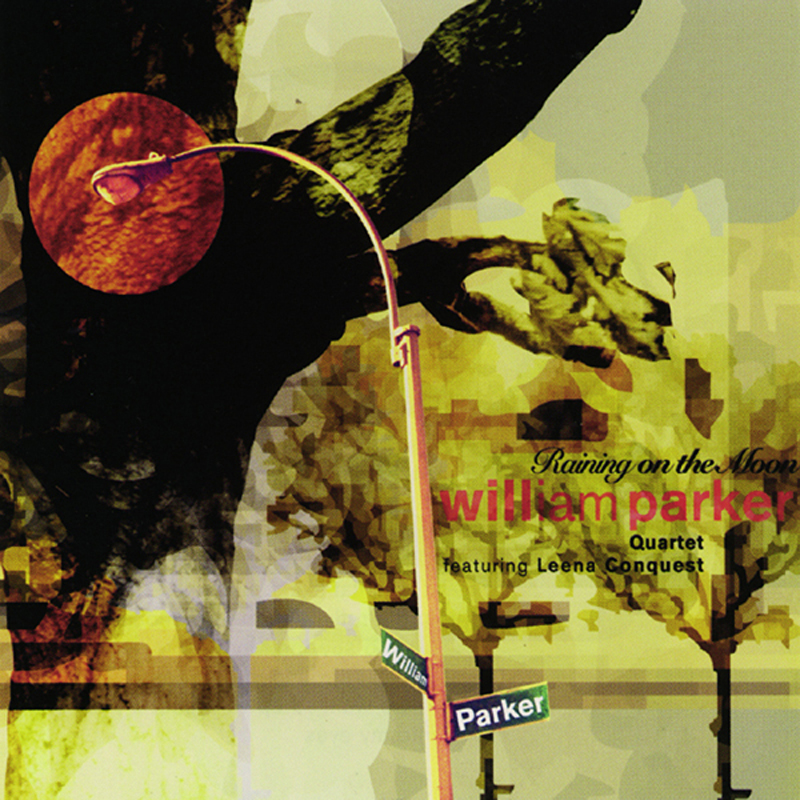 Raining on the Moon

Each of William Parker's albums showcase him as an outstanding instrumentalist, composer and band leader, not to mention an artist who is scarily prolific. Featuring vocal extraordinaire Leena Conquest, 'Moon' marks a departure from his previous solo albums and collaborations with Thirsty Ear and proves to be one of his finest efforts yet. Deep, daring, and utterly satisfying, 'Raining On The Moon' is sure to whet your appetite for more.. When he descended upon New York's jazz scene back in 1972, William Parker quickly became the bass player of choice among such free-jazz icons as Ed Blackwell, Don Cherry, Bill Dixon, Milford Graves, Billy Higgins, and Sunny Murray to name a few. Add to his credits a 10-plus year association with ground-breaking free pianist Cecil Taylor, and it's no surprise that Parker commands a truly extraordinary degree of respect from his contemporaries. None other than the Village Voice has acknowledged William as The most consistently brilliant free-jazz bassist of all time. But that's hardly hype--a sampling of his massive discography reveals a dazzling technique combined with harmonic ingenuity and his arco explorations.