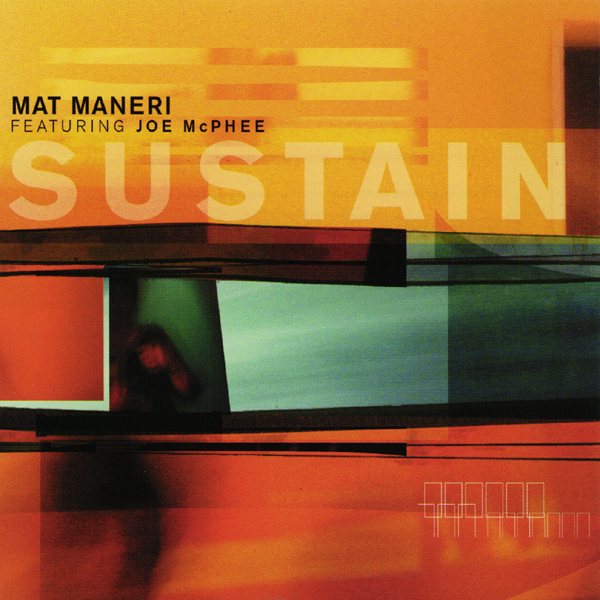 Mat Maneri delivers one of the most introspective and harmonically shimmering albums of recent times. Sustain creates a textured musical bed by bringing together Craig Taborn's contemplative keyboards with William Parker's full bodied bass and rounding out with Gerald Cleaver's percussion accents. Mat Maneri in a dueling interplay with jazz giant Joe McPhee's rich and evocative tenor saxophone comes forward to lead the haunting melodic figures for this landmark recording. Son of microtonal clarinetist, saxophonist, pianist, improviser, theorist and composer Joseph Maneri, Mat Maneri began playing music with his father when he was only seven. Though Joseph made himself near-legend among avant-garde and jazz musicians, son Mat has already surpassed his father's recorded output in the course of his relatively short career.

Specializing in various violin derivatives, Mat plays the five-string viola, the electric six string violin and the baritone violin. He has worked with Matthew Shipp, William Parker, Spring Heel Jack, the Joe Morris Quartet, recorded numerous albums with his father, and has also made a number of appearances with Club d'Elf. His solo albums have been released on ECM, Leo Records and the Swiss label, Hat Hut.

Maneri carefully paces himself and the quintet so that every note counts, resulting in some of his most interesting work on disc - it has the stamp of something important that transcends individual notes. - All Music Guide